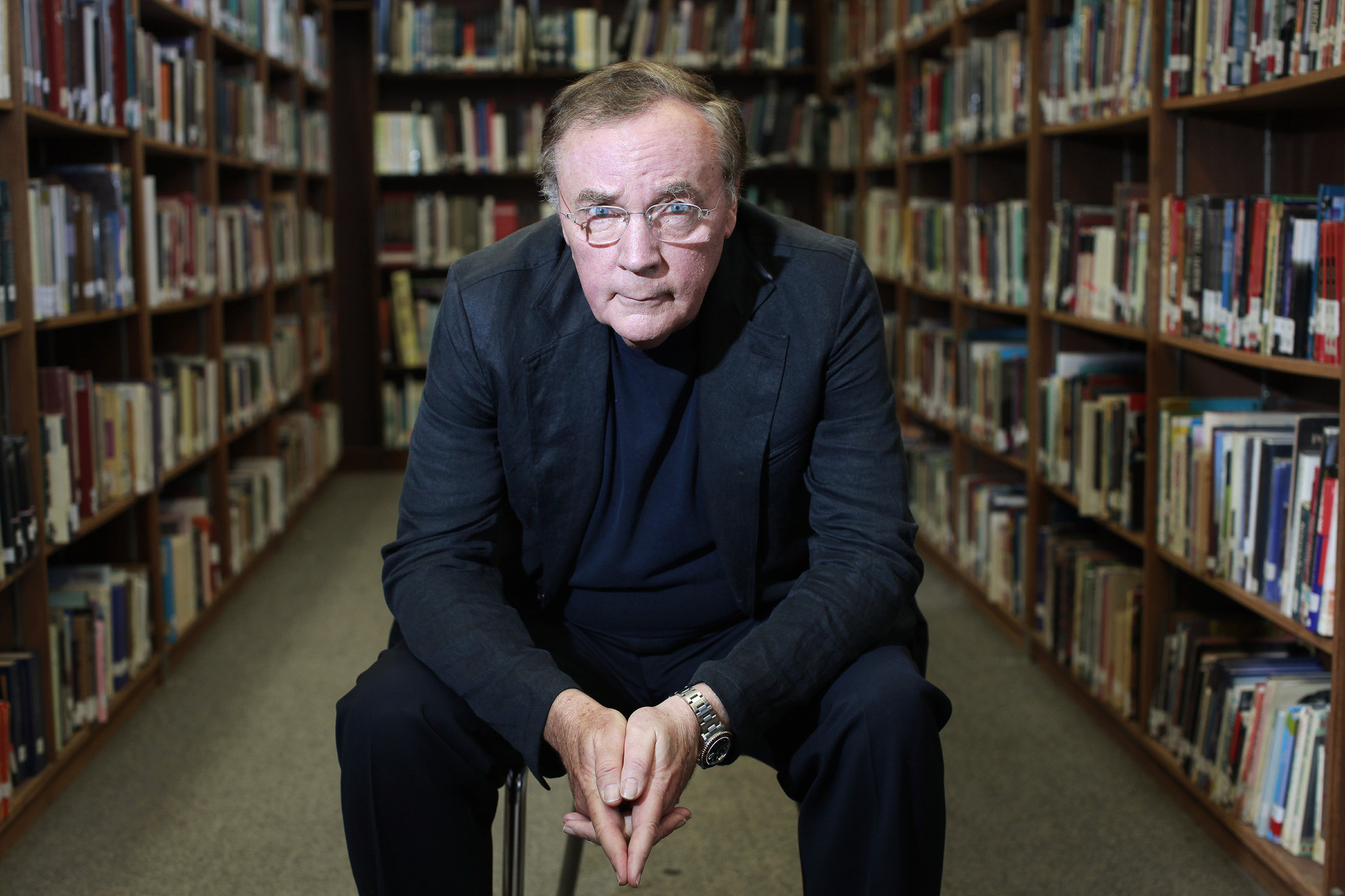 You don’t have to be a great writer to get published. You don’t even have to be a particularly good writer. In fact, I’d go so far as to say that talent has very little bearing on one’s chances of getting published.

Let me qualify my statement.

Firstly, I’m not complaining. This isn’t another one of those “traditional publishing is a lottery / agents are evil gatekeepers / all bestseller lists are made of of the same twenty authors”-type posts (although all of the above are, to a greater or lesser extent, true). I’m not here to gripe about the publishing industry. Because it is just that: an industry. Publishing is big business, turning over many millions of pounds and dollars worldwide, with strong ties to other entertainment sectors that raise the stakes even more.

And that’s kind of the point. Most of the time, talent comes a fair way down the list of what the industry considers to be important.

I was reminded of this fact this week whilst reading an (old) article on The Guardian website: ‘James Patterson calls off his fictional Murder of Stephen King‘. The article states:

The fact is, it all boils down to opinion. Quite often, the critics’ opinion and the audience’s opinion on something will differ wildly (as evidence, look at box office returns for blockbuster movies or sales figures for Fifty Shades of Grey compared to the reviews they received) – so who is right? The audience clearly enjoys what they are watching or reading, and the critics clearly find it to be dross. Is someone mistaken? Does one or other of these parties have the wrong end of the stick? Not at all. Enjoyment of a form of entertainment is necessarily subjective – one person’s escapist fantasy is another person’s worst nightmare on a stick. Yes, the critics have a claim to some measure of objectivity, and can refer to decades of precedent when discussing the relative merits of shaky-cam or whether Dan Brown’s manuscripts are ever proof-read. But in the end they will either have enjoyed it or not – and when you get right down to the heart of the matter, that’s all the entertainment industry (in publishing, TV, films or games) is for: to entertain us. And to make money for the company bankrolling the product.

Some people will be entertained by a book or film. Some will not. But I would venture that we have arrived at such a rarefied point in our entertainment culture, and expectations amongst the more ‘academic’ consumers have risen so high, that the whole point can sometimes be lost.

I don’t doubt that there were excellent storytellers sitting around the campfire thousands of years ago — some who could make their tales come alive, and plunge the listeners into remarkable events of myth and legend — but equally I suspect there were many who were … well, ok. And I would love to know if there were critics sitting on the edges of the firelight glow saying things like, “He’s really over-using the ‘chosen one’ motif there.” I suspect not. I suspect that people took the stories for what they were — a shared cultural experience and a way of bringing the community together — and left it at that. Of course people honed their craft, and of course there were rivalries (we are all human, after all) — but were any of those poets and storytellers ‘terrible’?

Let’s be honest: both Patterson and King have sold thousands of copies of their books, and both have made a stack of money. So they must be providing entertainment to someone. In King’s view, Patterson is a terrible writer — but in many people’s view, so is King. Some people actually enjoy Dan Brown and E. L. James. And millions of people paid good money to watch a film called, in all honesty, Superman v Batman.

Dare we say that every ‘terrible’ author is also ‘great’? Even if it’s just to their mum?

Which brings me back around to my original point. No matter how ‘terrible’ your writing may be, keep writing. Keep submitting. Keep trying to get published. Yes, follow the conventions. Yes, use basic grammar and punctuation. Yes, go back over your work to revise and improve it. These things are just common courtesy to the reader.

But remember: if you’re aiming for a commercial market, the most important thing is that your story entertains. Get that right, and most other things will follow.

In short, you can always be terrible, but you must never be boring.