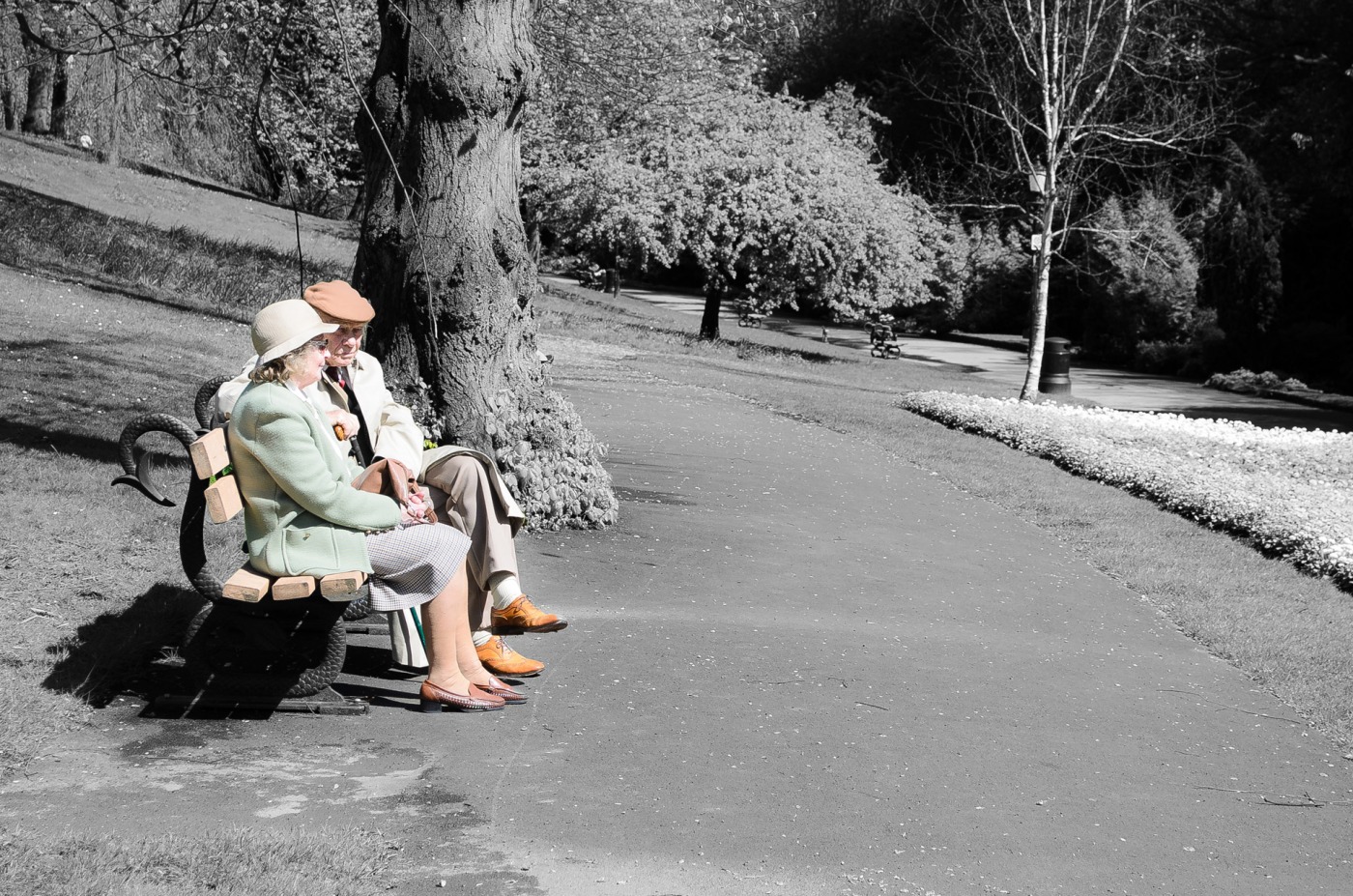 It’s official. I want a divorce.

Not from my wife, of course. She’s the loveliest creature on this good earth, and no matter how hard things get in this marriage the D-word is one that will never come up.

No, I would like a divorce from this novel.

I have hit a period in the writing of my novel that I am sure every author goes through: the thing is basically written, but I’m slogging through a tedious process of editing and re-writes, expanding a couple of characters and checking for style and tone. I know where the story needs to go — I’ve been there once already, for Pete’s sake — and I know what I need to do to get back around to that point; it’s just the getting there that feels so arduous right now. I’m going over old ground again and again, reading and re-reading, questioning my every decision, criticising my writing, picking up on lazy habits, confusing passages, and scenes that should never have been there in the first place.

The process is occasionally satisfying, as I excise dead wood and hack away at poor turns of phrase — but in the main it’s turning into a soul destroying exercise in joyless typing, just trying desperately to bring the enormous gaps in narrative with something approaching legible English.

I know everything about this novel now. I know it back-to-front, inside-out, upside-down and every other which way it’s possible to go. I know the characters: where they’ve been, where they’re going, what they want, and why they want it. The novel is written and finished in my head — now I just have to get what’s in my head down on paper, and that’s what is proving to be the kicker.

I suppose writing a novel is a bit like courtship and marriage (stop me if you’ve heard this one before; actually, no, don’t. I’ve started so I’ll finish): you have the flirting, the eyes meeting across a crowded room, and you and your idea brush past each other and you smell its alluring perfume (or aftershave). You turn, looking for this gorgeous creature, and find it standing outside on the balcony, looking at the stars. It’s the most perfect idea you’ve ever seen, and you want to make it yours forever.

You spend some time getting to know each other. Every meeting is full of new discoveries. You learn its likes, its dislikes, its inclinations and its preferences. You accommodate yourself to it, scared that it might take flight at any moment. You think about it everywhere you go: at work, in the shops, in the bath, at parties. You want to tell everyone about it, and maybe you do.

Then, when you both feel like you’re ready, you commit: the first words go down on paper, and for a while it’s a honeymoon and nothing could be easier or better than writing this novel. You’re in love, madly, deeply, hopelessly. What could possibly go wrong?

Then you have your first argument. It’s probably over something quite small: the colour of the curtains, or the weather on a particular day. Maybe you sort it quickly, or perhaps you leave the room for a while and slam and few doors. But you come back, work things out, learn a little, and move on.

Weeks go by. You grow together, finding out more and more about each other. You learn your idea’s habits and routines, witness the warts-and-all of the day-to-day. But the relationship is stable, and you work together to fix anything that doesn’t work.

You have kids — pesky sub-plots that come from nowhere and add either joy or madness to your wedded bliss. Some of them grow up into useful and productive members of society and make you proud; others waste their substance on riotous living. But for better or worse you stick together. You do it for the kids; you do it for each other; you do it because you’re committed, and you can’t pull out now.

But then comes a grey period, when there are no more arguments for the simple reason that you have nothing left to say to each other. The romance of your first breathless years together has faded to a sepia-toned memory, and you go through the motions day after day because, really, what else is there to do? This has become your whole existence, and you don’t know anything else. Drudgery reins, and you find yourself wondering more and more whether it’s all really worth it, in the end.

Now, I’m a powerful believer in marriage — mostly for reasons of my faith. I believe that marriage has been given to humans as a means of dragging us through the times when we just want to give it all up and walk away (and those times are sure to come). I believe that a strong marriage is one in which neither party wants to give up, and where love — true, deep love, like an underground river rushing beneath a withered heath — sustains both parties through even the worst of times. I believe divorce is a matter of last resort, and should only be considered in the most extreme of cases (spousal abuse, for example) and where there truly is no hope of reconciliation. I do not believe that marriage is a case of one person ‘owning’ the other, or one person ‘serving’ the other. Marriage is a joining of equals, where one has been given the enormous responsibility to take the lead and accept the blame when things go wrong.

But two people living together for the majority of their natural life will inevitably come to a point where there’s nothing left to say, where they know each other inside and out, and the insidious mist of boredom begins to creep. What should they do in such a situation? I believe it is the the responsibility of one of the parties (I would say the husband) to find new ways to show love, and to inject new vigour into the partnership. They should remember why they came into this in the first place, and why they once enjoyed spending so much time together. And then, with effort, love will begin to grow again — and this time it will be deeper and more powerful, because it will come with knowledge.

Coming back to writing.

I’ve come to the point in this novel where my eyes are beginning to wonder. Other ideas are brushing past me, flaunting their youth and vitality, tempting me to leave this one for a younger, better model. There are long silences at home. We spend days without talking. I can sense resentment festering on both sides.

Divorce, in this scenario, is not an option. Every writer knows this. It’s not just that you’ve come too far to give up now: plenty of authors have spent years on a book before realising that the idea was just a phoney in the first place, either in it for the money or as some kind of bizarre emotional mind-game, and have jettisoned said book without any ceremony, and good riddance. No, this isn’t one of those ideas. This is a wonderful idea that has treated me kindly and grown better with age (just over a year old — yay!). We made our vows, we pledged our troth, and I promised to stand by this idea for better or worse, richer or poorer (probably poorer) and in sickness and in health. So that’s what I’m going to do. I’m going to be a faithful author, I’m going to push through the grey times, and I’m going to find renewed vigour and passion on the other side.

Maybe I want a divorce right now (and who hasn’t said those words in the dark corner of their mind reserved for bitter thoughts?), but I’m not going to ask for one. I made a promise: a promise mostly to myself (and to my publisher, but that’s spoiling the analogy), and if I can’t keep a promise to myself then what kind of a human being am I? I’m going to take the hard road, press on, and make the effort to love, cherish, and keep my idea.

Til death do us part.

2 thoughts on “Lifting the Lid: Til Death”